Stand Out With Music That
Sounds Professional

Studies show that artists have 8 seconds to capture a listener’s attention before they move on to another song.

Stand Out &
Get Heard

We Mix & Master Your Music To Perfection

You Relax While We Handle The Technical Stuff

We are a team of audio engineers led by 5PiECE focused on helping artists sound amazing.

We love taking an artist’s rough mix and making it sound better than they imagined it ever could.

Artists that work with us not only leave sounding incredible – they go on to build bigger fan-bases that love their music.

5PiECE is a graduate of the Metalworks Institute of Sound & Music Production, holding a with a diploma with honours in Audio Production & Engineering. After graduating, he interned for Noah “40” Shebib (Drake, Alicia Keys, Beyonce) at his SOTA Studios Facility. He later moved on to engineer at recording studios across Toronto such as DNA Recording Facility, Vespa Music Group and New Toronto Studios before setting up his own private studio and music company. Throughout his travels, 5PiECE has worked alongside notable talent such as Sean Paul, MADEINTYO, 24HRS, !llmind, MurdaBeatz, WondaGurl and many more.

Words From Our Clients

"I trust 5 to mix and master all of my records. He understands my sound like no other."

"Thanks again for the fire mix - you saved this song!"

"Working with 5 is always effortless. His engineering has really elevated my sound."

"It sounds perfect! Just the way we imagined it. I wanna thank you again for your work, always professional." 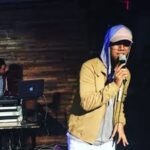 Listen To Some Music We’ve Worked On

Music We’ve Mixed Has Been Featured on 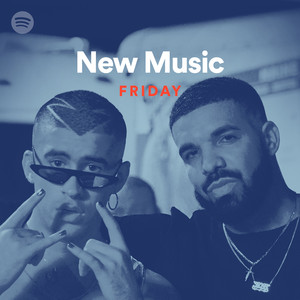 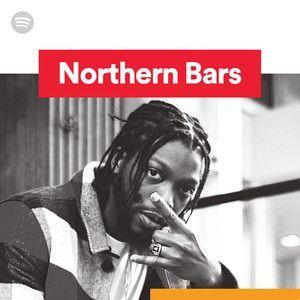 How To Work With Us

Reach out below to get a quote for your project.

Send us your song files to mix and master.

We’ll mix your song and then do revisions together.

Start by completing this form.

We’ll let you know how to send files after we receive your request.